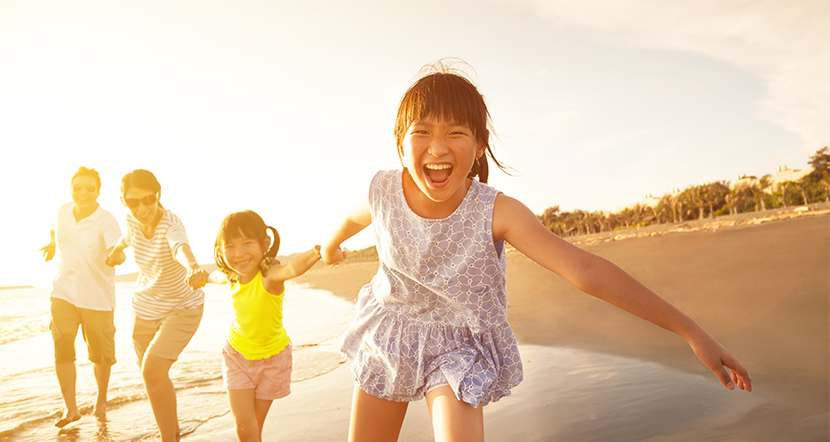 We Need You, Charlie Brown!

After almost 50 years the animated television musical special from 1965, based on the popular Peanuts cartoon strip, A Charlie Brown Christmas, remains an influential cultural icon for millions of people, young and old,  around the world. In case you have forgotten, or have never seen the show, the simple plot is of a good-hearted and angst-filled cartoon character, young Charlie Brown, and his search for the “true meaning of Christmas.”

The idea of what Christmas could mean, and perhaps should mean, is a common theme in many Western stories and movies, and although most are overly sentimental they can be a good reminder of our straying values, but in A Charlie Brown Christmas the message is particularly poignant and perhaps never more relevant than in the world as it is today – which is not doing so well.

Charlie Brown, as the main character in the short feature, is upset about the over-commercialization of Christmas (remember this was back in 1965!) that has taken everyone away from the real meaning of love, cooperation, caring and understanding that, even aside from any religious association, has been the long standing intention in the Christmas story and celebration. This idea, that perhaps we have all lost track of the Christmas message, is a wonderful metaphor for recent work from anthropology and evolutionary psychology that suggests that, yes, absolutely, as humans we have lost our true authentic selves and that the path our world is taking is not only dangerous, it is not natural. Perhaps recent history, the last 10,000 years or so (yes, that is very recent in evolutionary terms) has been a time of distortion and misalignment of who we are and what we are capable of. The popular notion of survival of the fittest and fastest and cruelest has been a handy rationale to explain our modern world of competition, entitlement, aggression, deceit and so forth. However, I suggest that these behaviors, although seemingly universal right now, did not exist in our ancient ancestors; rather we had then evolved to cooperate in communities where sharing, caring, kindness, generosity and a genuine connection with each other was the guarantee of survival. And our genes have not changed over these few thousand years.

According to many researchers it was only after we settled down as farmers and began to own “things” such as land, grain stocks, animals and each other that we developed the strategies to keep our own property and get what we could from others. Also, with farming and the more efficient division of labor we began to live in communities much larger than the optimal 150 to 200 where we would have known everybody and could easily gather and divide the resources necessary for the whole group, knowing that each other’s strength, health and contribution was important.

Infectious diseases, obesity, cancer, diabetes, immune problems, depression, anxiety, obsession (to name a few) also developed at this time, when increasing populations and the unnatural demands of competition distorted our lives. These diseases were not part of previous humanity, nor were worries about face, status and whether my child is number one in school! War, greed, I win/you lose competition and the morality of politics and religion are also distortions of our true natures.

Anger, fear and sadness are part of us, but hanging on to them long after the event is a sign of our inability to flow with the cycles of nature and the circumstances of life. Our neurotic fear and avoidance of death is also evidence of being lost from what it means to be a human animal. Instead, today we want what we want (well at least more than our neighbors), and we want to keep it forever; and of course, this attitude of entitlement creates all sorts of problems in the world.

Where has empathy, kindness to strangers and a generosity of spirit gone? Why do we strive and strive for personal gain while killing the planet, building weapons and murdering each other and justifying it by vague and arbitrary idealism? Could we not channel our wisdom in a better way?

Like all morality tales, at the end of A Charlie Brown Christmas, his friends come to realize that rather than just keeping our consuming societies with the greed, competition and objectification of each other there is a better way to participate in the world. In a call for all of us to be the best we can be, Linus, Charlie Brown’s wise and Buddhist-like friend exhorts him with:

“Glory to God in the highest, and on earth peace and good will towards men …that’s what Christmas is all about, Charlie Brown.”

This call to look beyond our own narrow desires, to something grander, whether we call it god, love, spirit or kindness has perhaps never been needed more than it is today. And hopefully we are not so far lost in our dark forest of self interest that we cannot regain our true natures as Charlie Brown’s friends did! I highly recommend the video – it’s certainly not only for children. After almost 50 years, the animated television musical special from 1965, based on the popular Peanuts cartoon strip, A Charlie Brown Christmas, remains an influential cultural icon for millions of people, young and old, around the world. 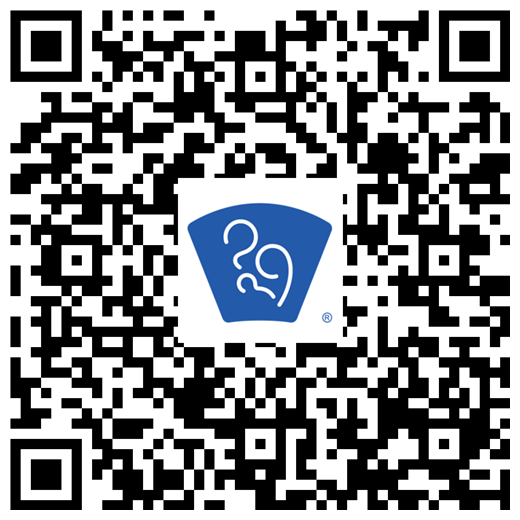